I’m so far behind with my monthly upload of fresh baked images that I’ve decided to upload some more shots from last week’s ice storm. It was incredible. To see read my thoughts on the storm and for more images, see last week’s post, Ice Storm.

Awe came to town this weekend with its twins, terrifying power and unworldly beauty. 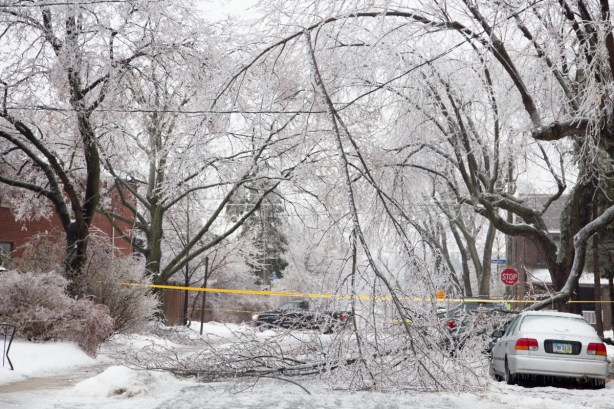 It came down as soft as rain and tore a city apart. Much has already been posted about its beauty. But there was much more than beauty. There was awesome. Awesome in all its greatness and fear, in the truth that everything can be ripped away in a moment. It took me twenty minutes to get out of the neighbourhood for the blocked roads and fallen power lines. But there was no other way to get my daughter to work or to pick up relatives without power. Arrangements had to be made for arrangements that had had to be broken.  I too had plans – to capture the storm. God laughed.

I passed by Cedarvale ravine where a couple had been stopped by a gigantic tree across the path. Their dogs hunted back and forth for a way through the maze of ice and branches while their owners stood bewildered. Just then a tree fell at the end of the path, signified by a terrifying crack and a shower of ice at the breaking point. A minute later, another tree fell to my right, on the other side of the park. I thought “this is not over”. They proceeded undaunted. 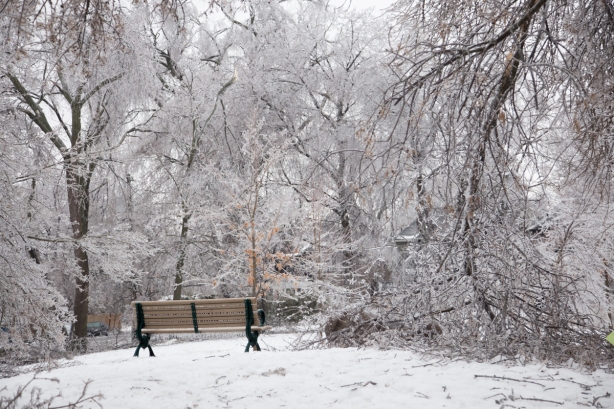 Neighbours came out of their houses shuffling through ice and deadfall like zombies. We were the lucky ones, the ones with heat and power. It was hard to square the beauty with the sadness, the glory with the destruction.  Humewood Park looked like a war zone, it’s typically placid benches surrounded by devastation.

But there was beauty. Unexpected beauty. Beauty where people rarely looked for it, but encased like jewellery, it was impossible to miss. Fragile beauty too. The kind that lasts only a short time and shines nevertheless. 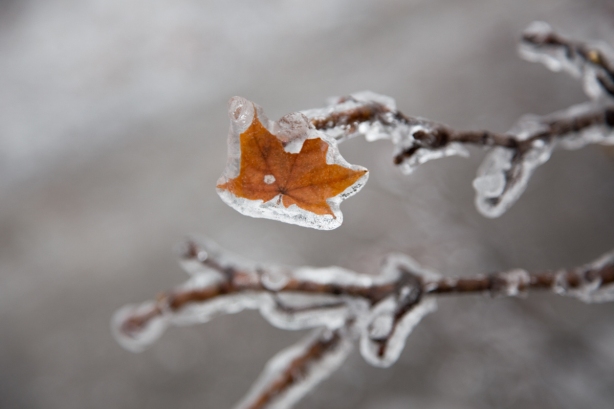 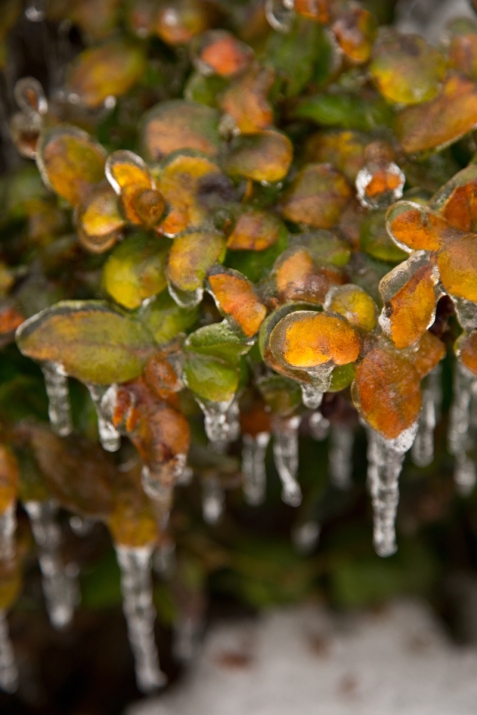 Maimonides, a twelfth century philosopher,  is said to have gone everywhere with a note in each pocket. In one was the message “I am the universe”. Crumpled in the other was “I am dust and ashes“. Yesterday was just like that. 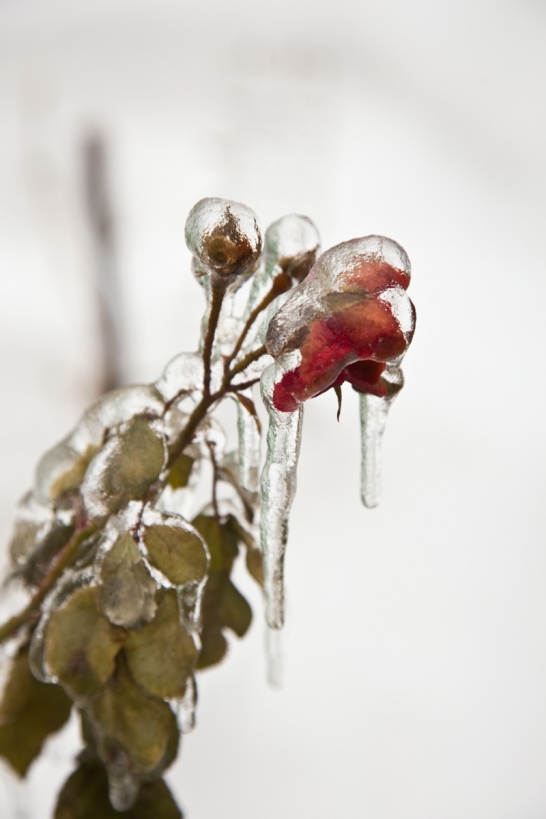 I tell stories with a camera - film, stills, video - it doesn't matter which. I've been telling them for a long time and I've reached millions of people with my work.

I've made films and television in every form - movies, miniseries, series and videos. As a network programmer, I developed and executed flagship television seen around the world.

AWE&then SOME is the name of my company, promise and brand. I hope you enjoy the galleries and the blog.

"Art is an expression of joy and awe. It is not an attempt to share one's virtues and accomplishments ... but an act of selfless spirit." ― David Mamet